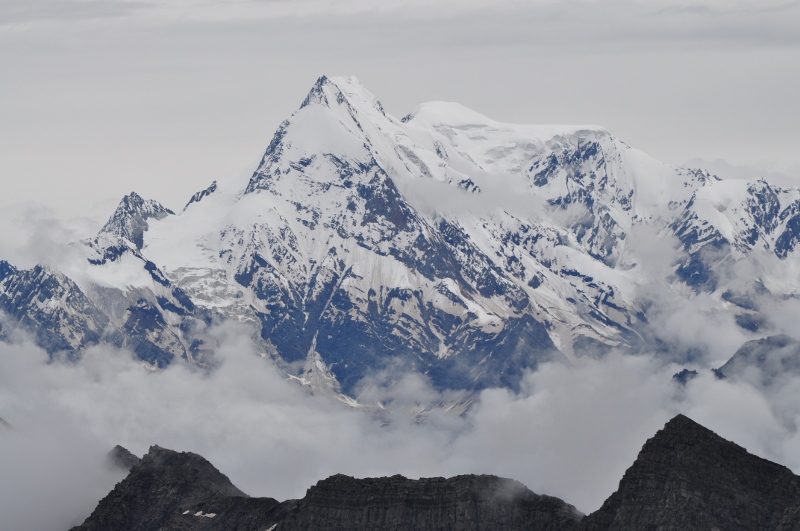 There is no dearth of pleasant surprises that welcome you when you step into Himachal. In fact, each hamlet hidden in the remotest nook and corner of this land of natural abundance holds a great reservoir of excitement and fun. Himachal Pradesh is a part of the Indian Himalayas. It has wide valleys imposing Snow Mountains, limpid lakes, rivers and gushing streams. Himachal situated in the heart of the Western Himalaya, identified as “Dev Bhumi” is believed to be the abode of Gods and Goddesses. The entire state is emphasizing with stone as well as wood temples. The rich culture and traditions has made Himachal unique in itself.The mountainous landscape of Himachal Pradesh, at the foothills of the Himalayas, is made up of a series of valleys and snow covered peaks. Himachal Pradesh is deservedly sought out by adventure lovers. Alternatively, Himachal Pradesh provides a refreshing escape for those who are craving crisp mountain air.

* Information on the traditional uses and properties of herbs/ culture/society/yoga are provided on this site is for educational use only, and is not intended as medical advice. all image credit goes to their Photographers.