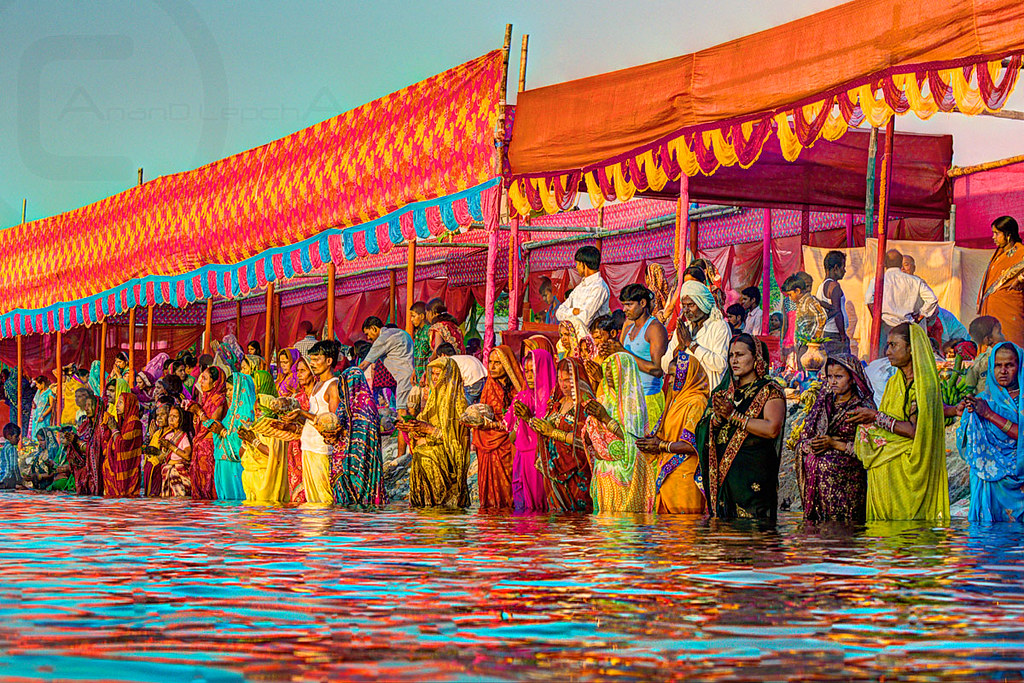 Chhath is the Hindu festival celebrated each year by the people very eagerly. This is very antique festival of the Hindu religion which is dedicated to the God of energy, also known as Surya or Surya Shashti. People celebrate this festival to offer thanks to the Lord Surya for blessing the life on the earth as ever. People worship the God Sun very enthusiastically and pray for the well-being, success and progress of their family members, friends, and elders. A long year ago, there was a king named, Priyabrat and his wife Malini. They were living very happily but there was a big unhappiness in their life as they have no child. They decided to make a big Yagya by the help of Maharishi Kashyap in order to be blessed with a child. His wife became pregnant because of the effect of Yagya. But she had given birth to a dead child after nine month. King was very sad and decided to suicide. Suddenly, there came a Goddess in front of him while suicide. Goddess said that, I am a Goddess Khashti, if someone would offer puja to me with pure mind and soul, he would definately get a child. The king, priyabrat did the same and blessed with a very beautiful and cute child. Since then, people started celebrating the chhath puja.