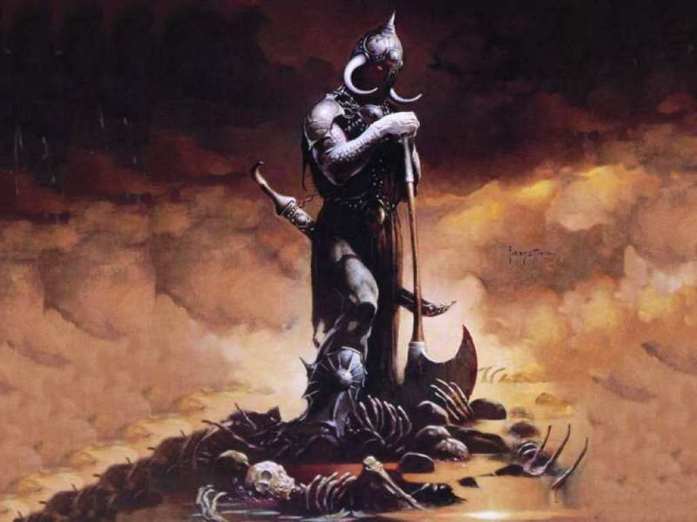 Death is one truth that no one can deny. After death there is a belief of heaven and hell. As per Puranas, those who do good work in life go to heaven and those who do sins, reach hell. But how does the soul goes to Yamraj in Yamlok? This part has been mentioned in Garuda Puran. It has also been mentioned in Garuda Puran that how does one die and how do they receive their judgment and take form of a soul.

In Hindu mythology, Lord Yama or Yamraj is referred to as the god of death. The word Yama stands for twin brother and Lord Yama is Son of Lord Surya and Sanjana. Yama is also known as the lord of justice and is sometimes referred to as Dharma, in reference to his reliable devotion to sustain order and obedience to synchronization. In the Upanishad, Lord Yama is depicted as a teacher and is father of Yudhisthir, the eldest brother among five Pandavas. It is believed that lord Yama is incarnated as Vidura in the Mahabharata period. Lord Yama is the definitive controllers of lord Shiva and lord Vishnu. Lord Yama is revealed with a depressing look with an impressive crown on his head. He holds a mace in his one hand, and a rope in the other. He uses rope to pull down soul from dead body. He gives punishment as life of punishment to the living beings according to the Karma. The Vahana of Lord Yama is a black water buffalo and guardian of south direction. 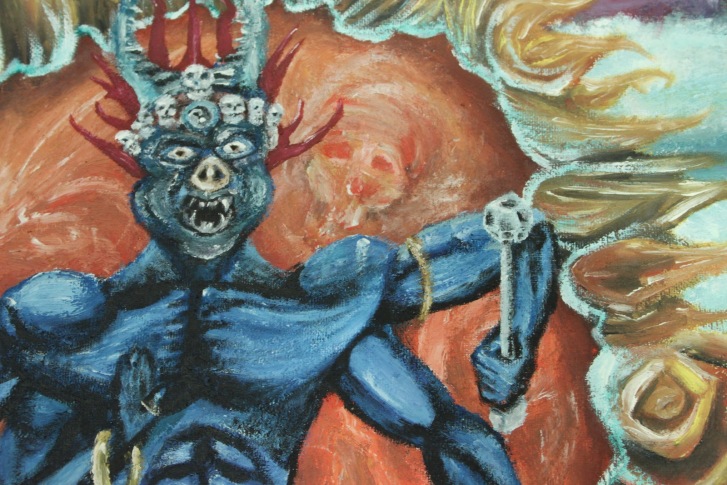