Lonar Lake, a saltwater lake in Maharashtra, was created by a meteor hitting the Earth and is one of its kind in India. the Lonar Crater was first discovered in 1823 by British officer, J.E. Alexander. It is also written about in ancient scripts like the Skanda Puran, the Padma Puran and the Aaina-i-Akbari.On the world map Lonar Crater is slowing carving its mark, as a third largest crater on earth in the Buldhana District of Maharashtra. 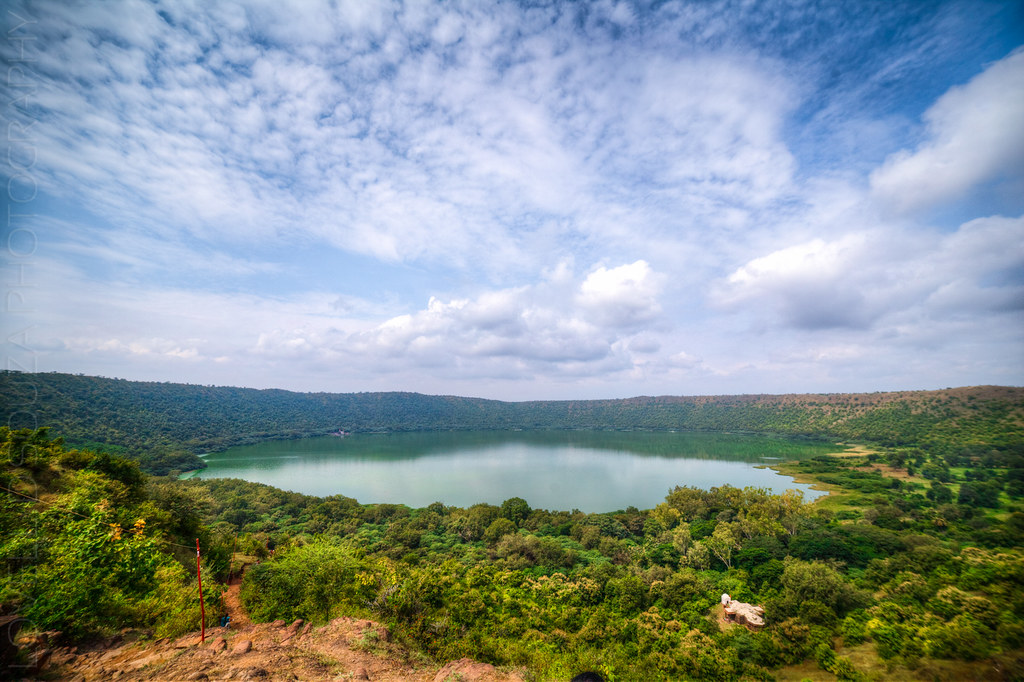 This crater is the worlds oldest meteorite crater in the world and only meteorite crater in basaltic rock. It may appear unimpressive from a distance but once you catch the view of its curve you will leave only exploring its nook and corner. A beautiful saline lake inside this crater and thick forests around is a real visual delight.

Visit this crater and you will see how the meteorite has affected the surface of earth.