The Aryans through conquests occupied the adjoining areas. They laid the foundations of its civilisation in the region. During the Aryan inhabitation in the region that epics of Mahabharata, Ramayana, Brahmanas and Puranas were written.

The state was the heart of Mahabharata war. The Kosala Kingdom of Ayodhya is said to have been incarnated in the city of Mathura. Ayodhya, also known as Saket, is an ancient city of India, believed to be the birthplace of Rama and setting of the epic Ramayana. It is adjacent to Faizabad city at the south end in the Indian state of Uttar Pradesh. Ayodhya is situated on the right bank of the river Ghagra or Saryu, as it is called within sacred precincts, on latitude 26o 48’ north and longitude 82o 13’ east in north India. 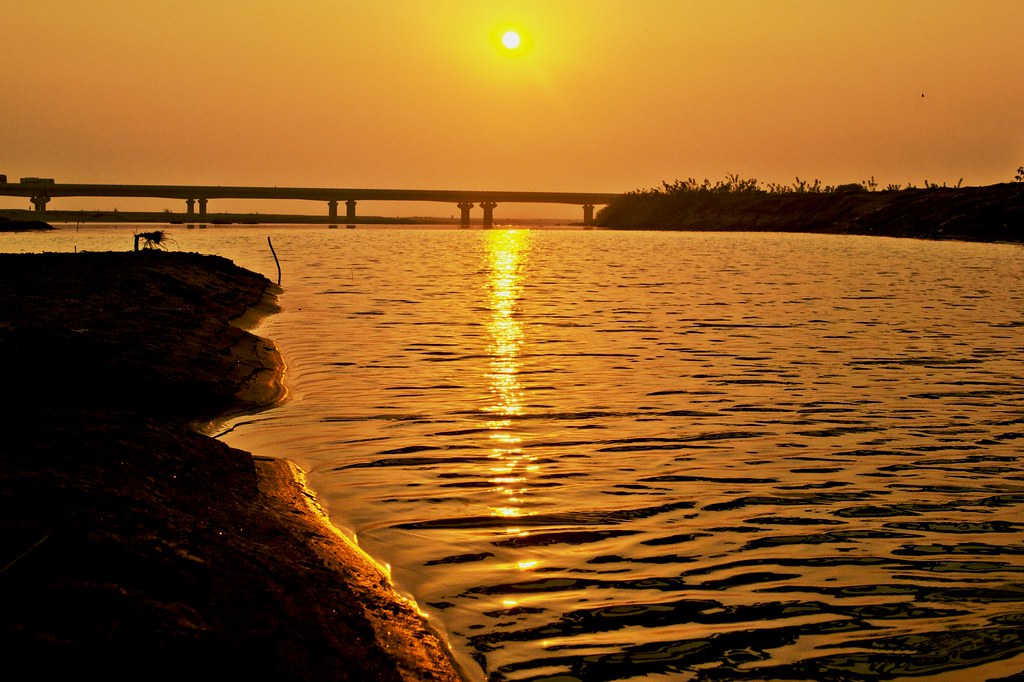 Just 6 km from Faizabad, Ayodhya is a popular pilgrim centre. This town is closely associated with Lord Rama, the seventh incarnation of Lord Vishnu. The ancient city of Ayodhya, according to the Ramayana, was founded by Manu, the law-giver of the Hindu. For centuries, it was the capital of the descendants of the Surya dynasty of which Lord Rama was the most celebrated king. Ayodhya during ancient times was known as Kaushaldesa.