This endangered wild goat is found in northeastern Afghanistan and Pakistan, and is Pakistan’s national animal. When they chew their cud, foam falls from their mouths and dries on the ground, which locals seek out and harvest for anti-venom purposes. Plus, his long beard makes this guy look super old and wise.The Markhor is one of the largest and most magnificent members of the Caprinae or goat family. Unfortunately the Markhor is also under threat of extinction across its range, which is largely within Pakistan’s borders. Markhor are critical to the landscape, both as one of few wild prey items in their range for large carnivores such as wolves and snow leopards, and as a cultural icon both locally and as the “National Animal of Pakistan.”Markhor are threatened by intense hunting pressure (now with modern weapons from local conflicts), warfare, deforestation, and increasing competition and disturbance from domestic goats and sheep. 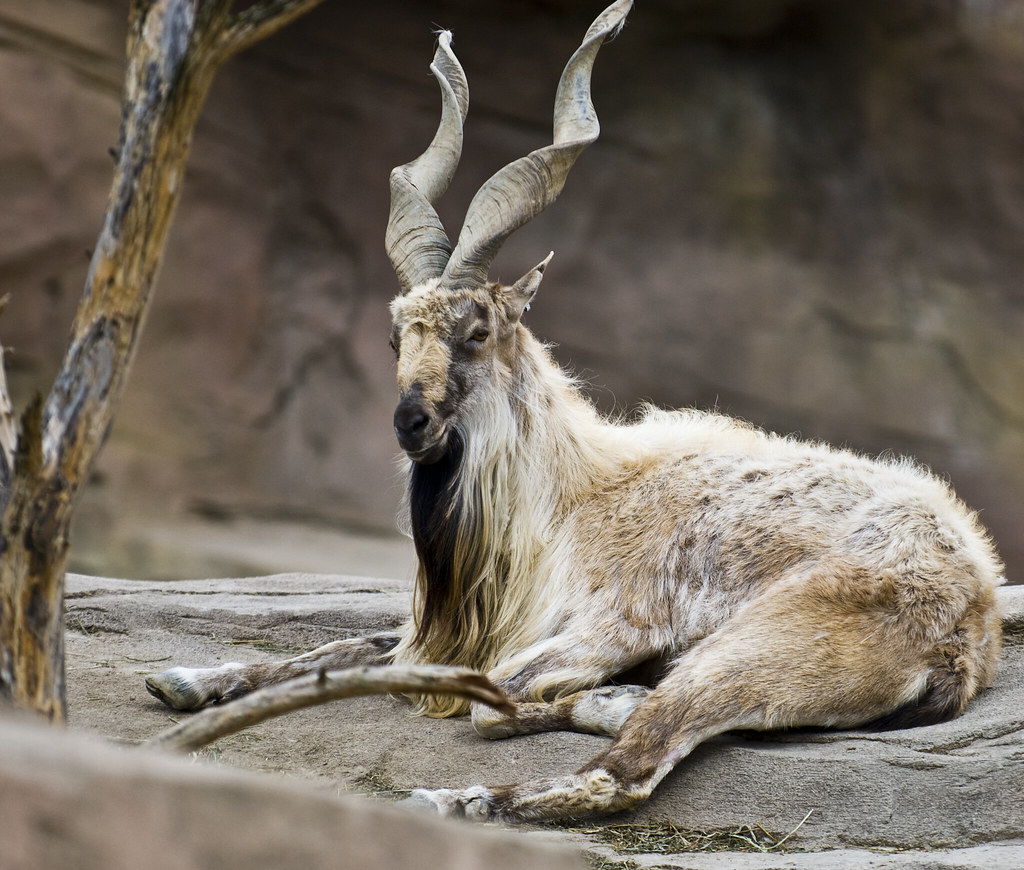 * Information on the traditional uses and properties of herbs/ yoga/ animals are provided on this site is for educational use only, and is not intended as medical advice. all image credit goes to their Photographers.