The Angora rabbit is a variety of domestic rabbit bred for its long, soft wool. The Angora is one of the oldest types of domestic rabbit, originating in Ankara, present day Turkey, along with the Angora cat and Angora goat.There is much controversy regarding the origin of the Angora rabbit. The story, according to generally accepted theory, goes back to the early 18th century, about 1723 when some sightseeing sailors put into a Turkish port then called Angora. 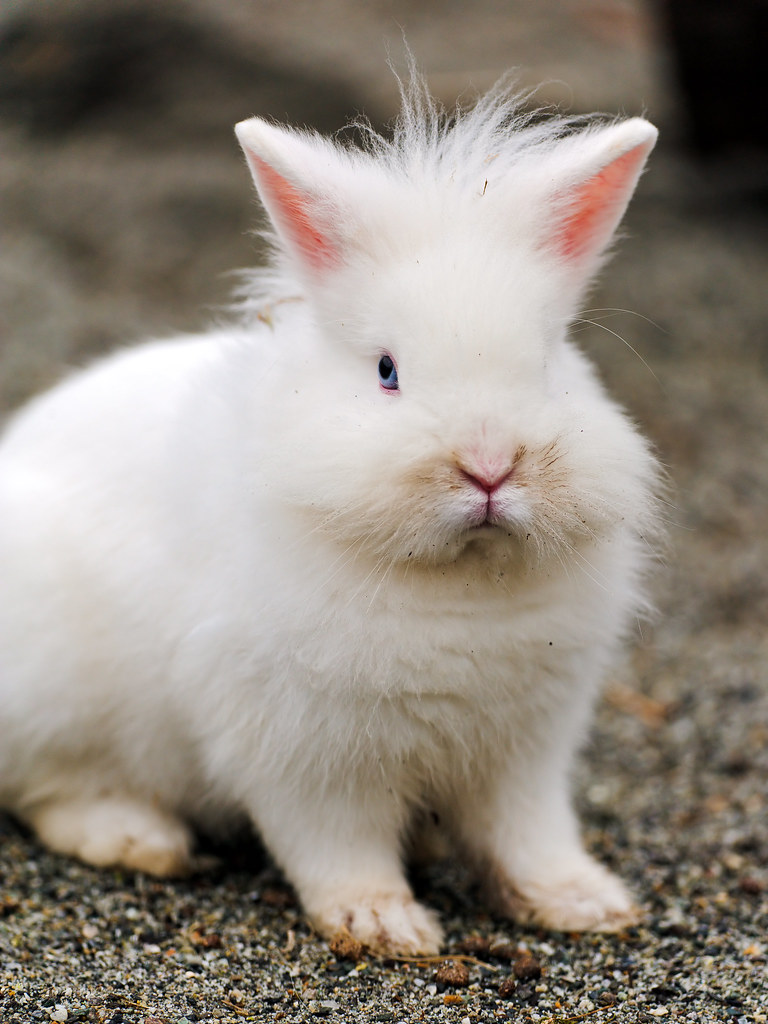 The sailors found the shawls worn by the native women to be remarkable for their beauty, fineness and silkiness. So before the sailors left Angora they secured some of the Angora rabbits to take back to France.

The French claim the Angora rabbits were first recorded in France in the Encyclopedia of 1765. In any event, credit must be given to France for seeing the commercial possibilities of Angora wool and for being the first to manufacture this type of wool into yarn.

* Information on the traditional uses and properties of herbs/ animals are provided on this site is for educational use only, and is not intended as medical advice. all image credit goes to their Photographers.