The Statue of Liberty is a huge sculpture that is located on Liberty Island in New York Harbor. This monument was a gift to the USA from the people of France in recognition of the French-American alliance during the American Revolution. The formal name of the statue is “Liberty Enlightening the World.” It pictures a woman who has escaping the chains of tyranny (the broken chains lie at her feet).

Liberty’s right hand holds a torch that is a symbol of liberty. Liberty was designed by the French sculptor Frederic Auguste Bartholdi. The hollow copper statue was built in France – it was finished in July, 1884. It was brought to the USA in 350 pieces on a French ship called the “Isere” (in June, 1885). The statue was re-assembled in the USA and was completed on October 28, 1886. There are 354 steps inside the statue and its pedestal. There are 25 viewing windows in the crown. The seven rays of Liberty’s crown symbolize the seven seas and seven continents of the world. Liberty holds a tablet in her left hand that reads “July 4, 1776”, Independence Day of the United States of America. 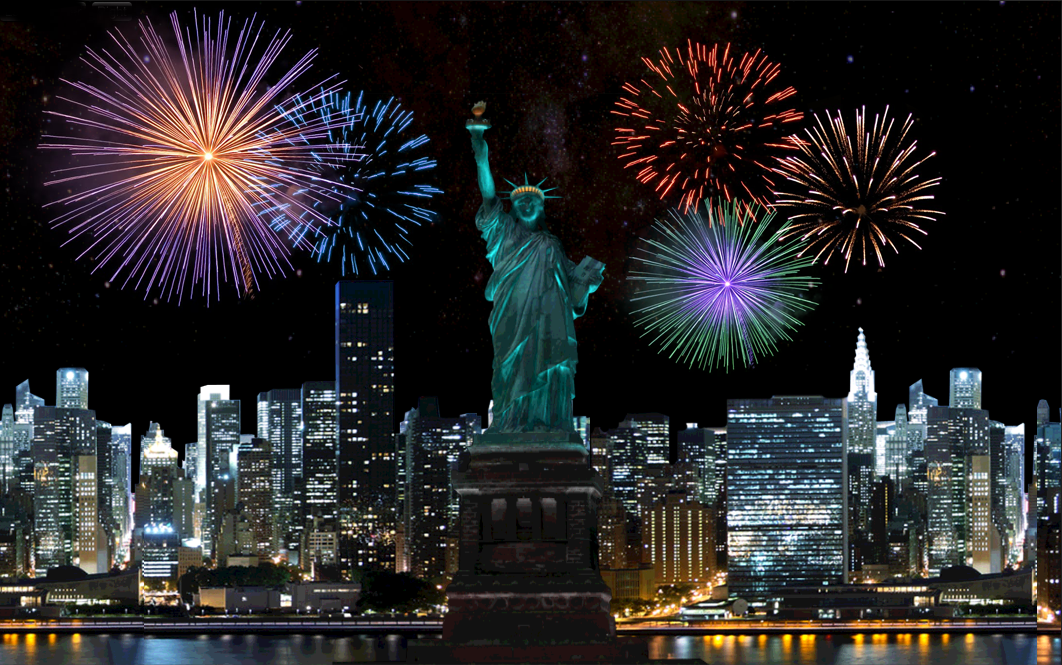 The Statue of Liberty is located on Liberty Island, in the New York harbor, USA.

The Statue of Liberty commemorates the American Declaration of Independence and was a gift from the people of France.

The statue was assembled on its pedestal after being constructed in France and sent to the US in crates.

The head of the statue was displayed at the World’s Fair in Paris, 1878.

The Statue of Liberty was designed by French sculptor Frederic Bartholdi.

The female form represented by the sculpture is based on Libertas, the Roman goddess of liberty. She holds a torch and a tabula ansata (tablet) that has the date of the American Declaration of Independence inscribed in it (July 4, 1776).

A broken chain also lies at the feet of the statue which is hard to see from the ground.

The official name of the Statue of Liberty is ‘Liberty Enlightening the World’.

The statue has been closed for renovation a number of times, including between 1984 and 1986 when the torch and much of the internal structure was replaced.