Kenya is a beautiful country, with stunning beaches and a large number of wildlife parks and reserves.Kenya is best known for its wide savannas teeming with lions and elephants, but most travelers don’t know that it’s also home to mountains, lakes, rain forests, deserts and beaches, each with its own unique ecosystem and wildlife.

Kenya’s incredible natural diversity is protected in some 50 national parks and reserves across the country, from the virgin rain forests of the Kakamega Forest Reserve to the wildebeests who migrate to the Masai Mara National Reserve every July and August.A country in East Africa, the Republic of Kenya borders the Indian Ocean to the southeast, Tanzania to the south, Uganda to the west, Sudan to the northwest, Ethiopia to the north, and Somalia to the northeast. Lake Victoria is shared between Uganda, Tanzania, and Kenya. The capital is Nairobi. 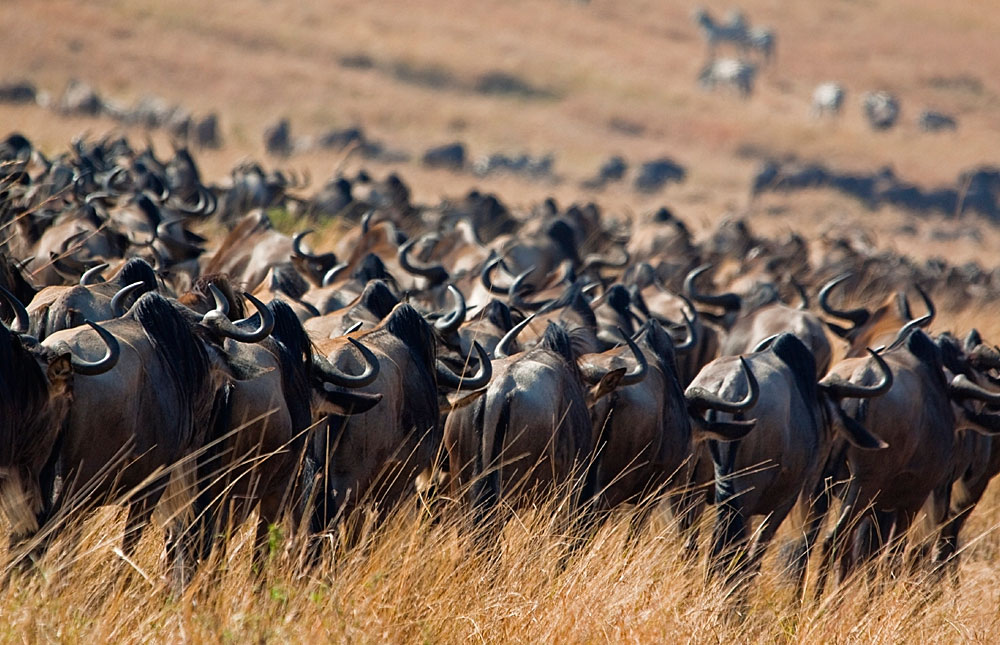 The total area is 58,000 sq. km and the population is 39 million. There are over 40 different ethnic groups in Kenya. Mount Kenya is the second highest in Africa and the country take its name from the mountain.Fossils of giant crocodiles have been found in Kenya that date to over 200 million years ago in the Mesozoic Era. Other findings show primates were present in Kenya more than 20 million years ago. Hominids such as Homo habilis and Homo erectus, descendants of modern Homo sapiens, lived in Kenya during the Pleistocene epoch. Some of the most famous archaeological findings were located in Kenya.Kenya has a market-based economy with few enterprises owned by the state.

Kenya is considered to be the financial, commercial, and transportation hub of east and central Africa. The economy continues to grow and is expected to do so into the future. Computer literacy is also high.Kenya has an investment friendly government. A large part of revenue is from Kenyans living abroad. For companies looking to enter the African market, Kenya’s developed infrastructure makes it a good alternative to South Africa.Most Kenyans follow Christianity. 45 percent declare themselves Protestant and 33 percent Roman Catholic. Kenya also has a large Hindu population as well as many Muslims and followers of indigenous beliefs. Most of the Muslims live in Coast Province.Kenya is culturally diverse and its major groups include pastoralist communities in the north, other communities in the east, and Swahili communities on the coast.

Despite being a small percentage of the population, the Maasi are well known to tourists.Kenya has a reputation for being a remarkable breeding ground. Anthropologists recognize it as one of the birthplaces of humankind; in the West, it’s also known as the country where Barack Obama’s father and numerous marathon winners were born. But Kenya is also growing as a center of commerce in East Africa. For both business trips and leisure travel, Kenya has much to offer its visitors.