The word dinosaur comes from the Greek language and means ‘terrible lizard’. The word was coined by English paleontologist Richard Owen in 1842 and was meant to refer to Dinosaurs impressive size rather than their scary appearance. During the age of the dinosaurs, the creatures of the Earth obtained gigantic proportions, some weighing as much as 70 tons, and all forms of life averaged two to three times the size and four to nine times the mass of today’s equivalent life.

The fact that the physics of this size does not meet with the current physical laws of the Earth has remained one of the major mysteries surrounding the dinosaurs. A dilemma of dinosaur size is the question of what gave dinosaurs the ability to pump blood to the head when raised to their full height. It does not seem to be anatomically possible, by today’s standards, for the heart of the dinosaur to pump blood to its brain. It is also not known how the large dinosaurs seemed to defy physics and generally withstand the crush of gravity. Plants too did not have the wood structure that today’s plants have developed in order to stand erect against gravity. Dinosaurs show a range of adaptations to a wide range of environments and conditions, and as a result they became the most successful land animals of all time. Dinosaurs are animals that dominated the terrestrial ecosystem for over 100-million years. Non-avian dinosaurs became extinct 65 million years ago (Mya) at the end of the Cretaceous period. Dinosaurs are known from both fossils and non-fossils including fossilized bones, feces, trackways, gastroliths, feathers, impressions of skin and internal organs, and “soft tissues, including blood vessels and cells lining them. Since the first dinosaur was recognized in the 19th century, their mounted. 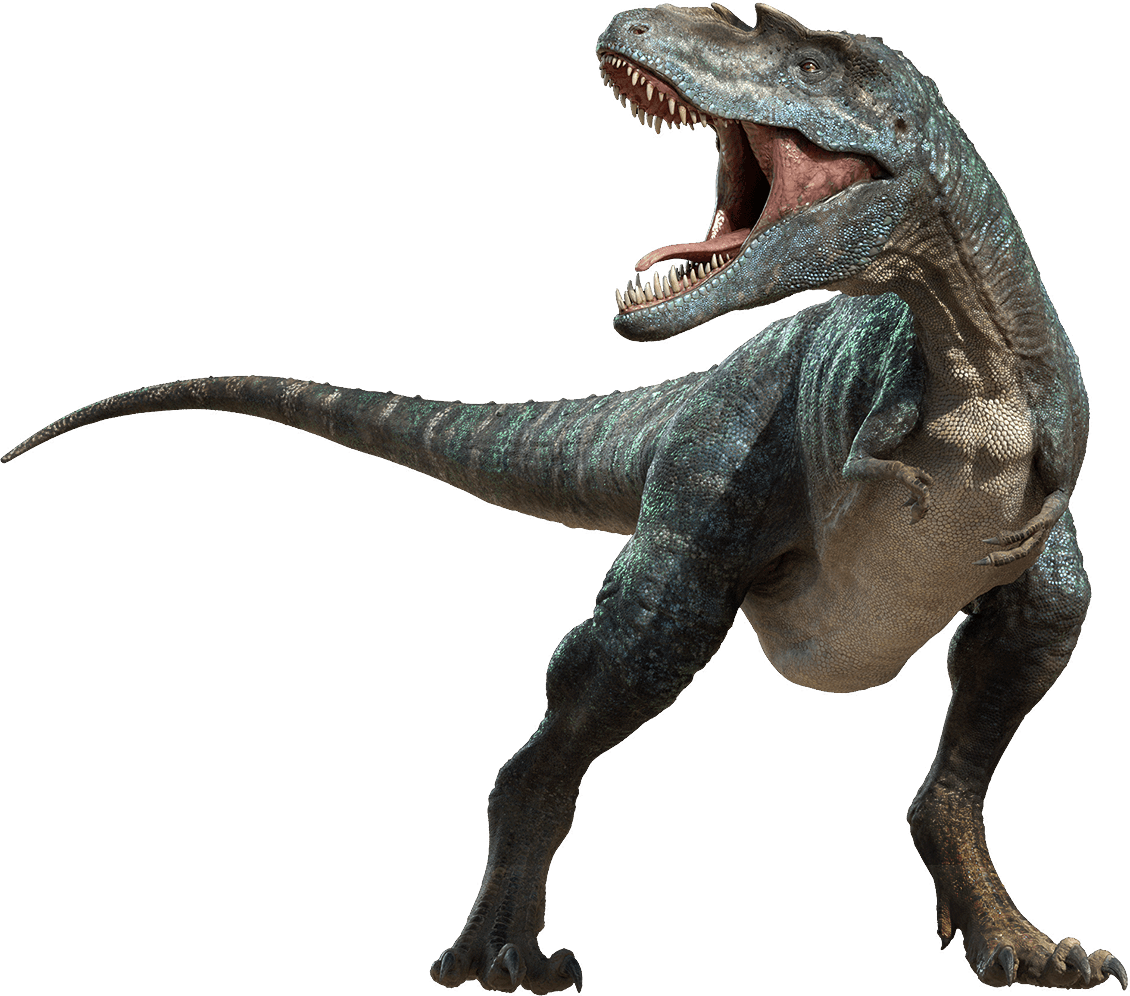 Dinosaur fossils have been known about for millennia, though their true nature was not recognized; the Chinese considered them to be dragon bones, while Europeans believed them to be the remains of giants and other creatures killed by the Great Flood. The first dinosaur species to be identified and named was Iguanodon, discovered in 1822 by the English geologist Gideon Mantell, who recognized similarities between his fossils and the bones of modern iguanas.

The time period from 250 million years ago until around 65 million years ago is known as the Mesozoic Era. It is often referred to as the Age of the Dinosaurs because most dinosaurs developed and became extinct during this time. Scientists believe that the event leading to the extinction may have been a massive asteroid impact or huge volcanic activity. Events such as these could have blocked out sunlight and significantly changed the Earth’s ecology. The first dinosaur to be formally named was the Megalosaurus, back in 1824 & A person who studies dinosaurs is known as a paleontologist.

Rather than being carnivores (meat eaters), the largest dinosaurs such as the Brachiosaurus and Apatosaurus were actually herbivores (plant eaters).

To help fight meat eaters such as the Allosaurus or Spinosaurus, many plant eaters had natural weapons at their disposal. Examples of this include the spikes on the tail of the Stegosaurus and the three horns attached to the front of the Triceratops’s head shield.

Dinosaurs walked the earth for over 165 million years. They lived during a period of time known as the Mesozoic Era, or Age of Reptiles. At the end of the Cretaceous Period they became extinct – that was around 65 million years ago. During this time there was a great deal of volcanic activity and many earthquakes. Many people believe that dinosaurs became extinct because an asteroid hit the earth changing the climate dramatically. It is believed that dinosaurs couldn’t adapt to these changes. The word dinosaur means terrifying lizard. This name was invented by Sir Richard Owen in 1842.

* Information on the traditional uses and properties of herbs/ animals/ yoga/ places  are provided on this site is for educational use only, and is not intended as medical advice. all image credit goes to their Photographers. There is no coordination with anyone, If only he would be considered a coincidence.I’m not a guru, nor do I have any kind of a black lore or accomplishment. Were all written in my article entitled have been expressed only through education purpose.