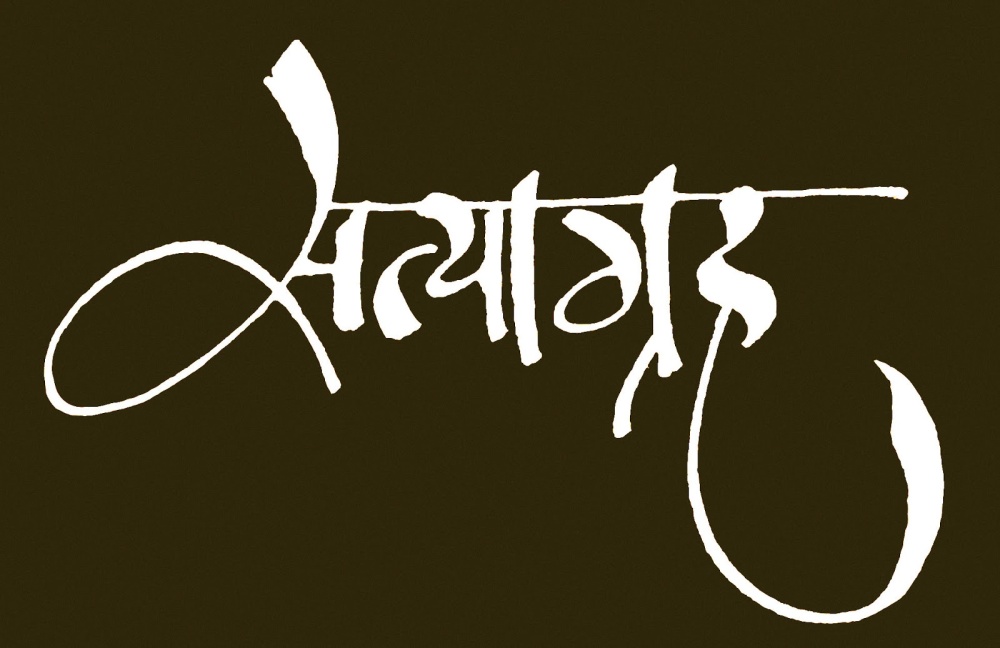 Satyagraha is a civil disobedience movement based on truth and non- violence. Satyagraha is made up of two words-Satya (truth) and Agraha (insistence to hold fast). Passive resistance does not exclude the use of physical force for the purpose of gaining one’s end, whereas Satyagraha excludes the use of violence.  The first Satyagraha movements inspired by Mahatma Gandhi and occurred in Champaran district of Bihar and the Kheda district of Gujarat on 1916 and 1918 respectively. Champaran Satyagraha was the first to be started, but the word Satyagraha was used for the first time in Anti Rowlatt agitation. Champaran is the name of an administrative district situated in the north-western corner of the Province of Bihar and Orissa in British India. To its north are the Himalayan mountains and the territory of Nepal ; on its west is the district of Gorakhpur in the United Provinces; to its east, is the district of Muzaffarpur and to its south the district of Saran. The name of a part of the southern portion of the Himalayan range is Someshwar, and it falls in part in Champaran. That constitutes the boundary between Nepal and Champaran. Gandhi believed that the use of Swadeshi goods would make Indians self-sufficient and eliminate our dependence on imported goods. It was also directed towards social and economic upliftment. He emphasised manual labour and the use of the Charkha and Khadi, he advocated the setting up of small-scale industries providing employment to large number of people in order to make the villages self-sufficient. Gandhi encouraged spinning and khadi, Hindu-Muslim unity, prohibition and upliftment of villages. As a social reformer, Gandhi condemned the caste system and untouchability. He called Harijans (Children of God) and he organised the ‘Harijan Sewak Sangh’ with the objective of eradicating the evil of untouchability. He wanted women to have equal rights as men, thus he opposed the Purdah and the dowry systems. He inspired women to take part in the political affairs of the country.