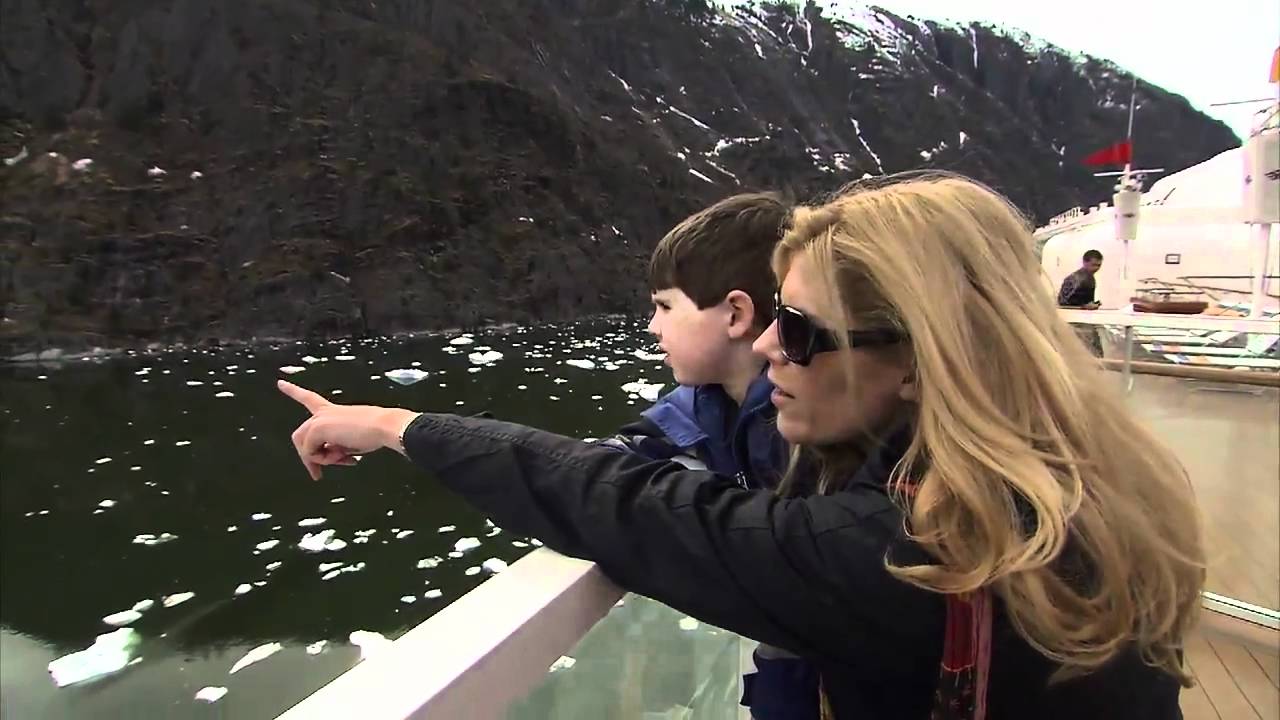 The Disney Cruise Line is more than just another cruise company. Disney designed its ships to be innovative, offering unique facilities and programs, each with Disney’s hallmark, first class service. The Disney Wonder was the second ship launched by Disney Cruise Line. It was built at the same shipyard as the Disney Magic, and it was launched on August 15, 1999. It sailed out of Port Canaveral like its sister ship, the Magic.Disney Cruise Line is a cruise line operation that is a subsidiary of The Walt Disney Company.The Disney Wonder is every bit as elegant as its newer counterparts.  Guests on the Disney Wonder will enjoy great food, entertainment and recreational activities.  Kids will keep busy in the Oceaneer’s Club and Oceaneer’s Lab, while tweens and teens will find their own space at Vibe,The Disney Wondersails to a wide variety of destinations, such as Eastern and Western Caribbean itineraries, Alaska and the Pacific Coast, Hawaii, and even the Panama Canal! In addition to these destinations, the Wonder will set sail on 7-night itineraries to the Mexican Riviera, visiting such ports of call as Puerta Vallarta and Cabo San Lucas.The company was incorporated in 1996 as Magical Cruise Company Limited and is domiciled in London, England, with their operational headquarters located in Celebration, Florida.The President is Karl Holz. Disney Cruise Line currently operates four ships: Disney Magic, Disney Wonder, Disney Dream, and Disney Fantasy. Disney Cruise Line also owns Castaway Cay, a private island in the Bahamas designed as an exclusive port of call for Disney’s ships.Disney Dream and Disney Fantasy entered service in January 2011 and March 2012, respectively. These new 129,690-ton ships are 339.5 m (1,114 ft) long and 36.8 m (121 ft) wide. They are 2 decks taller than Disney Magic and Disney Wonder and have 1,250 staterooms each. Disney Cruise Line was the first cruise line, for example, to offer a majority of balcony staterooms – something that has now become commonplace on new ships. Disney’s staterooms were also substantially larger than on most ships at that time – also a trend the industry has adopted. Disney Cruise Line was the first line to include a bathtub in most every stateroom (a necessity when traveling with young children). And, while we’re on the subject of children, Disney built ships with kids in mind – from Flounders Reef and It’s A Small World Nurseries (for toddlers), to the Oceaneer’s Club (for kids 3-7), Oceaneer’s Lab (kids 8-12), Edge and Vibe – the ‘teens only’ hangouts, a Disney cruise had the younger set fully covered. And the industry followed suit with newer ships on lines like Carnival and Royal Caribbean both trying to ‘up the ante’ when it comes to kid-specific areas. The fact is, that in the family market, anyone else is simply vying for second place. Your favorite Characters will make appearances through out the the entire cruise; even the Disney Cruise ship’s horn gets in the spirit. Almost everything is inclusive on the Disney Cruise Line: meals, entertainment, most snacks and room service. They’ve thought of it all when it comes to experiencing a cruise with those special Disney touches.