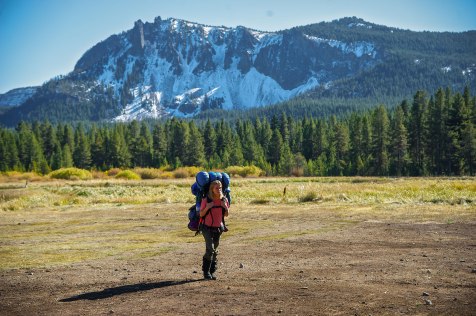 Thompson chose to write a chapter about Gender and Sexuality in Travel Writing as the conclusion to his book. Although the topic can be taken as very complex, a fantastic job is done at pinpointing “femininity on the page.”

Two passages from this chapter gave me a Wild feel. Whether it be a comparison or purely objecting what is described in Strayer’s “Wild,” there are some great points made. The first passage that caught my eye would have to be Thompson’s comment on traditional female travel writing to be seen as a diary format. He states:

“..It remained common for women travel writers to adopt an epistolary or diary format, and by this means to suggest that their observations were never originally intended for publication.” (pg. 180)

Although this is describing past female travel writers, I believe that Strayed has represented that of present day women describing their own travels…