The rugged and mountainous expanse between the Satluj and Yamuna Rivers in the western Himalayas, irrespective of the administrative boundaries of Himachal Pradesh and Uttarakhand, has broadly been occupied by heterogeneous group of people; some of whom are native to the land and the others who settled here under various socio-economic pressures. Much like the rest of the Himalayan interiors, the area has remained dominated by primitive animistic cults, a reason enough to invite curious travellers to the region.

Magical morning from the ridges of Chakrata. Please visit Flickr for more images of the region 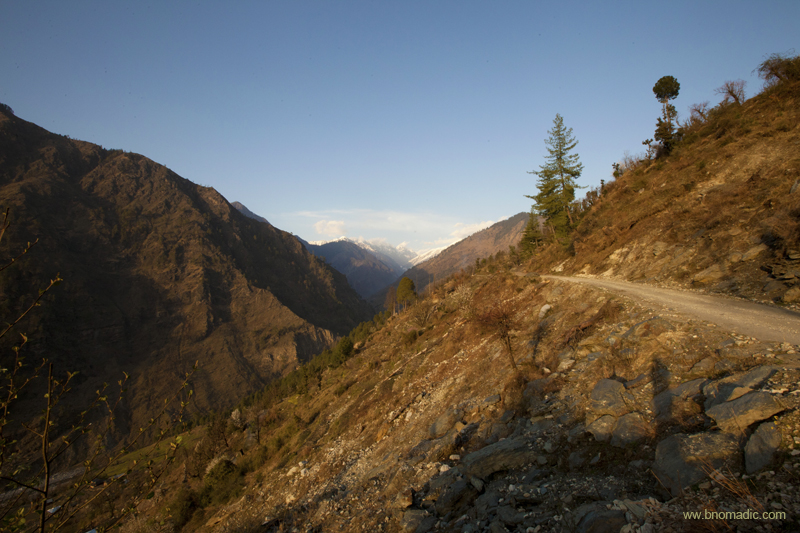 On way back from Taluka, gateway to Har-Ki-Dun. More images from the region at Flickr

The Tons Valley; the Tons is the largest tributary of the Yamuna. Photo by Sarabjit Lehal. More at Flickr

A few months back, while returning from Har-Ki-Dun, we went over…