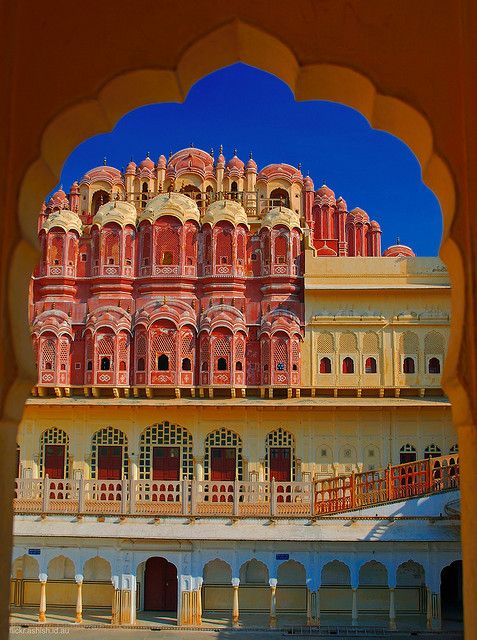 Hawa Mahal is a palace in Jaipur, India. It is constructed of red and pink sandstone. The palace sits on the edge of the City Palace, Jaipur. 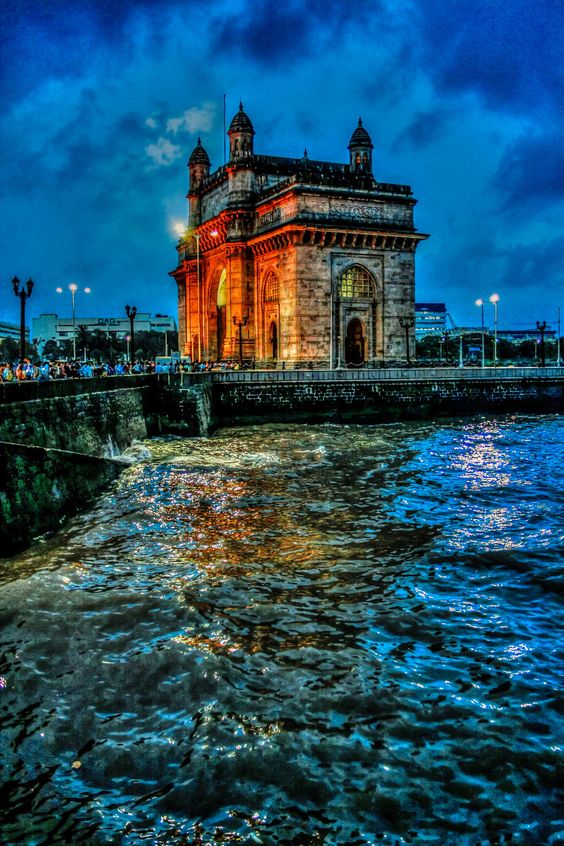 The Gateway of India is an arch monument built during the 20th century in Bombay, India. The monument was erected to commemorate the landing of King George V and Queen Mary at Apollo Bunder on their visit to India in 1911. 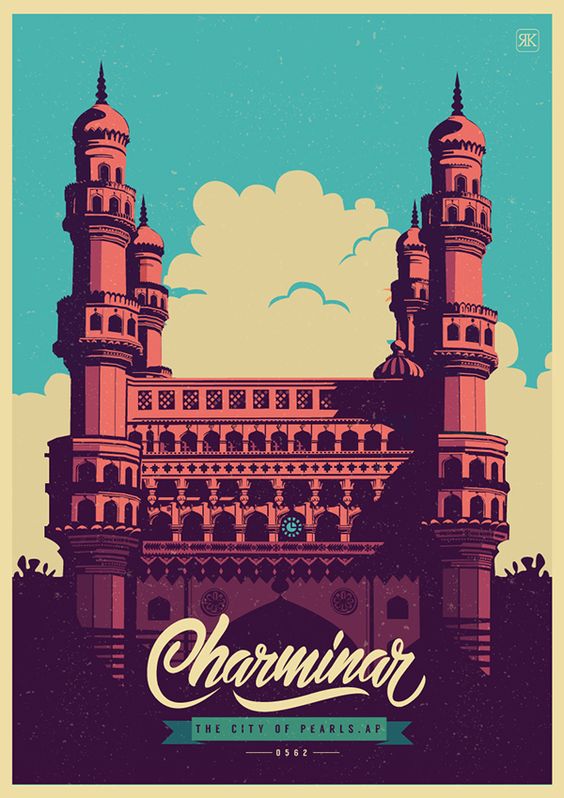 The Charminar, constructed in 1591, is a monument and mosque located in Hyderabad, Telangana, India. The landmark has become a global icon of Hyderabad, listed among the most recognized structures of India. 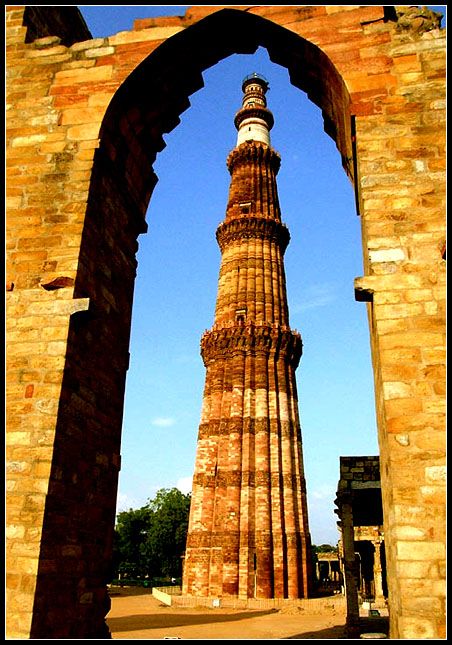 The Qutub Minar, also spelled as Qutab Minar, or Qutb Minar, is a minaret that forms a part of the Qutab complex, a UNESCO World Heritage Site in the Mehrauli area of Delhi, India.

The Taj Mahal is an ivory-white marble mausoleum on the south bank of the Yamuna river in the Indian city of Agra. It was commissioned in 1632 by the Mughal emperor, Shah Jahan, to house the tomb of his favourite wife, Mumtaz Mahal. 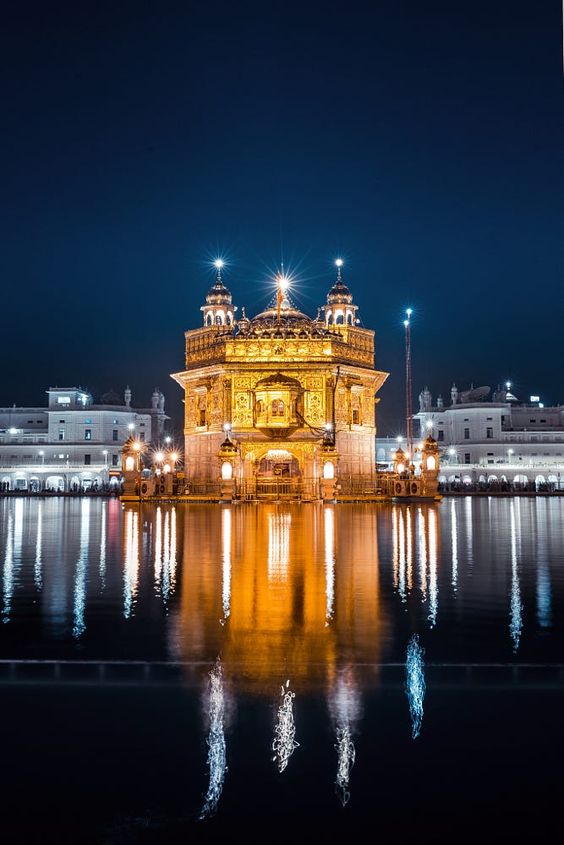 Sri Harmandir Sahib, also known as Darbar Sahib, informally referred to as the Golden Temple, is a Gurdwara located in the city of Amritsar, Punjab, India. It is one of the most revered spiritual sites of Sikhism.